2013 is off to a great start for the Boa Beer Blog – I’ve already visited five breweries, two brewpubs, and one beer bar. And I’ve also been sampling great beer at home, with a parade of six-packs marching through during the first seven weeks of 2013. Here they come now… 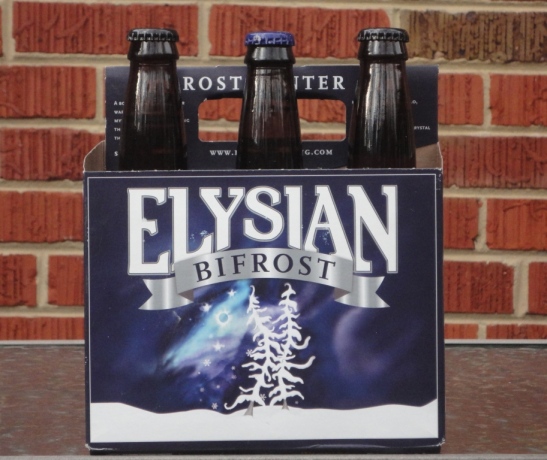 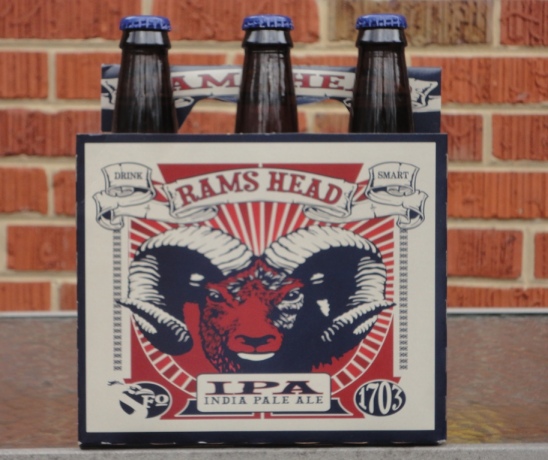 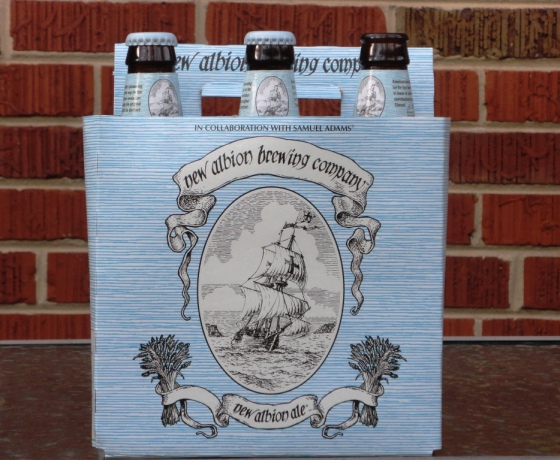 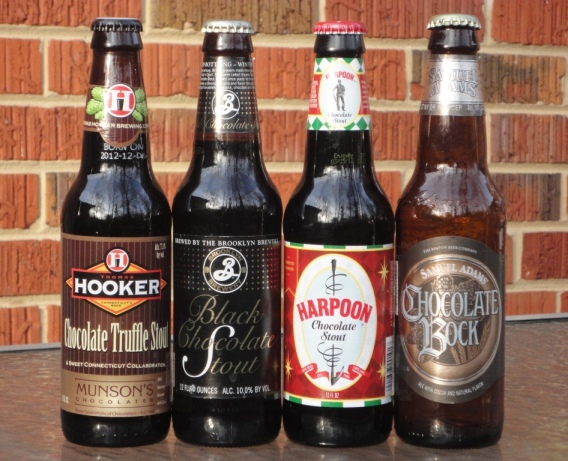