As the calendar turns to November, I”m still drinking fall brew, even with winter beer hitting the shelves. My latest foray into fall mixed 12-packs… 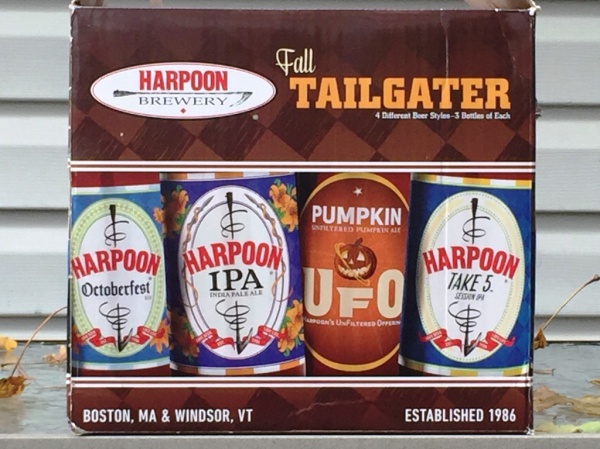 My favorite thing about the fall season is football…and the World Series…and the start of hockey season. Dayum, I spend a lot of time watching sports in the fall! What better 12-pack to have with a weekend of football, baseball, and hockey than the Fall Tailgater from Harpoon Brewery?

With that many games to watch, one 12-pack is not enough, so on to the… 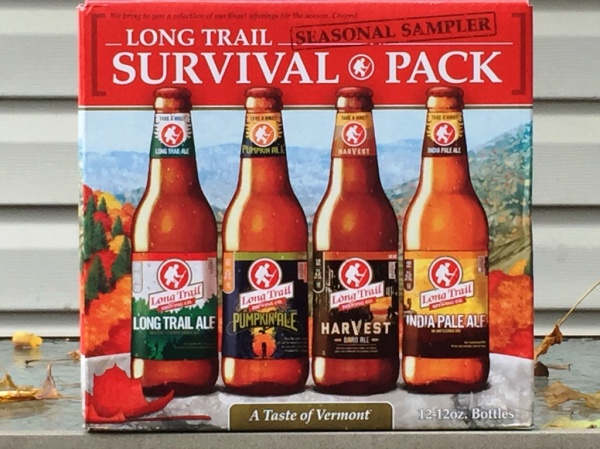 I’ve enjoyed a lot of Long Trail beer over the years, so I was happy to sample two new brews in this fall 12-pack. The new Pumpkin and Harvest Ales, combined with the solid stand-bys Long Trail Ale and IPA, make this the perfect fall 12-pack.

While I’m on the topic of fall brew, shout-out to Sea Dog Pumpkin and Gordon Biersch Festbier, the latter of which is now on tap on the BoaBeerBlog kegerator!