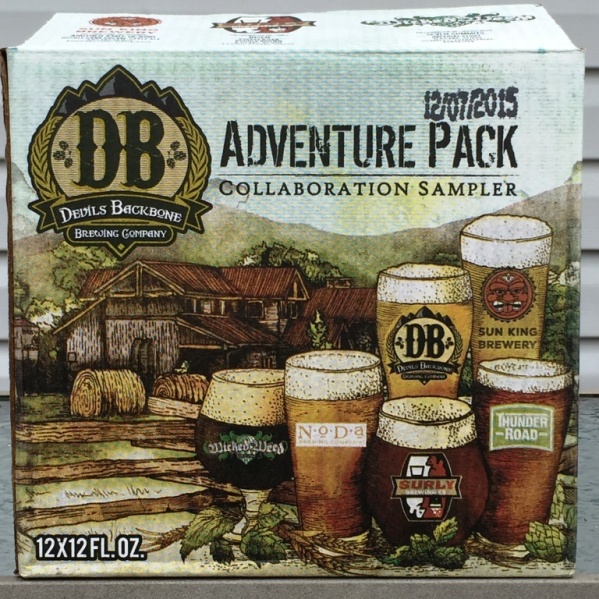 Check out the report from the Washington Post for a great article on this amazing 12-pack.

What’s cool about this 12-pack: None of the collaboration breweries are regularly found in the DMV, but I’ve been to three of the five: NoDa in Charlotte, Wicked Weed in Asheville, and Surly in Minneapolis.

Favorite Beer: Wow! These brews represent a variety of styles and are all excellent, so it’d be too hard to call one my favorite.

Where I found it: In the beer cooler at the Harris Teeter in Arlington, Virginia.