With Labor Day in my rear-view, I’m saying good-bye to the beers of summer – the light, crisp, refreshing ales that fueled camping trips, long lazy days at the pool, and backyard barbecues over the past five months. Pumpkin and Fest Bier have been on the beer shelves since early August, but I’ve resisted. But as summer comes to an end and I make the transition to maltier, full-bodied brew, I’ll look back on The Beers of Summer. Cue the Don Henley… 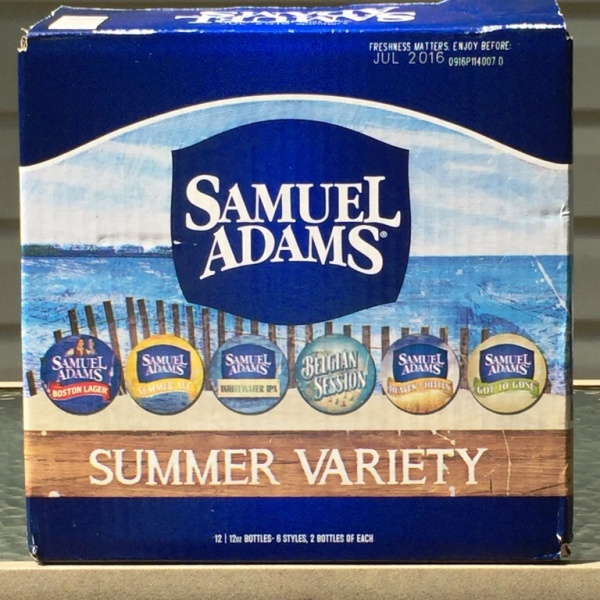 Best Beer: Whitewater IPA. This cross-breed of a White Ale and an IPA is full of flavor. 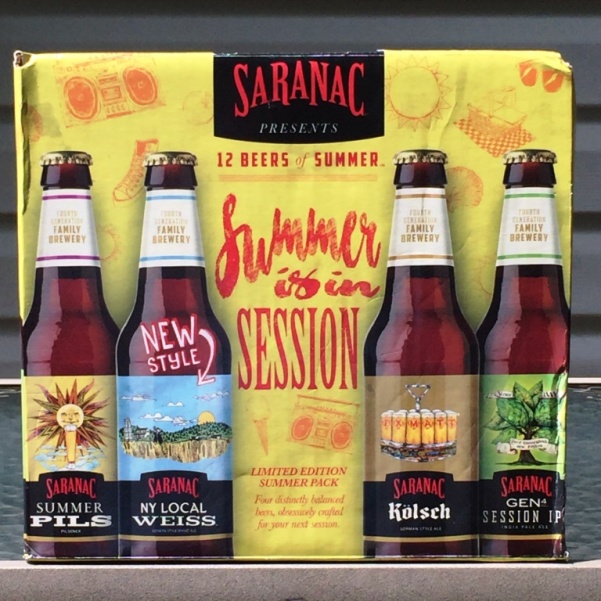 Best Beer: Hard to say, as these beers are all classic Saranac, but I’d go with NY Local Weiss. This refresher is brewed with wheat, rye, oats and barley. 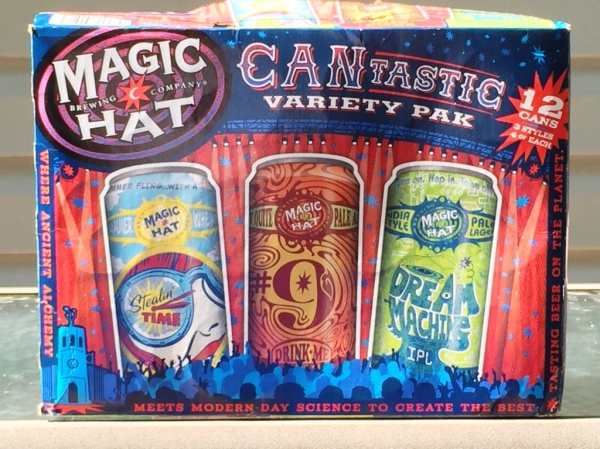 Best Beer: #9 is a classic, but I’m partial to hoppy brew, so my pick is Dream Machine, an India Pale Lager. 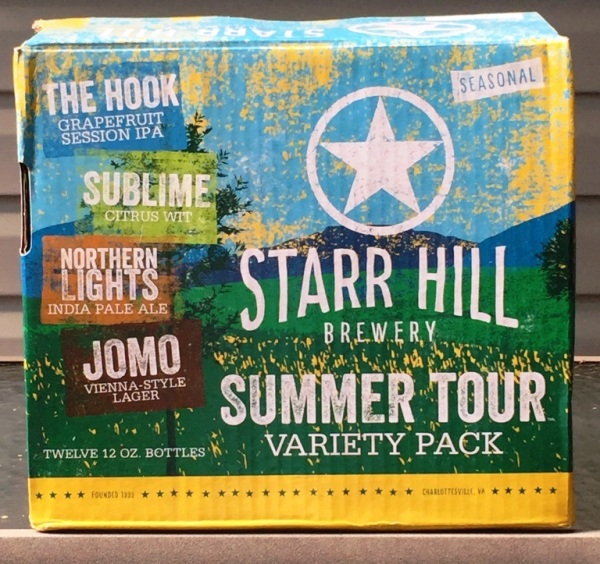 Best Beer: Northern Lights is one of my go-to IPAs, but I’m hooked on citrus IPAs, so my favorite of this 12-pack was The Hook, a Grapefruit Session IPA. 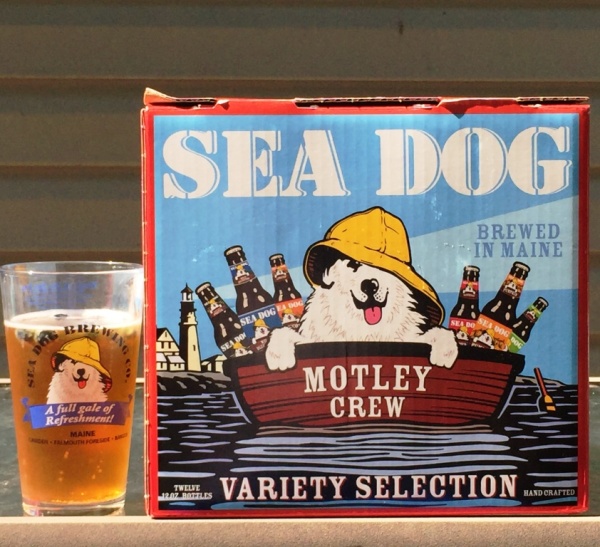 Best Beer: This 12-pack was like a liquid fruit salad, with blueberry, raspberry, and apricot ales. My favorite though was Sea Dog’s summer seasonal, Sunfish, a sessionable (4.6% ABV) wheat beer with hints of peach. 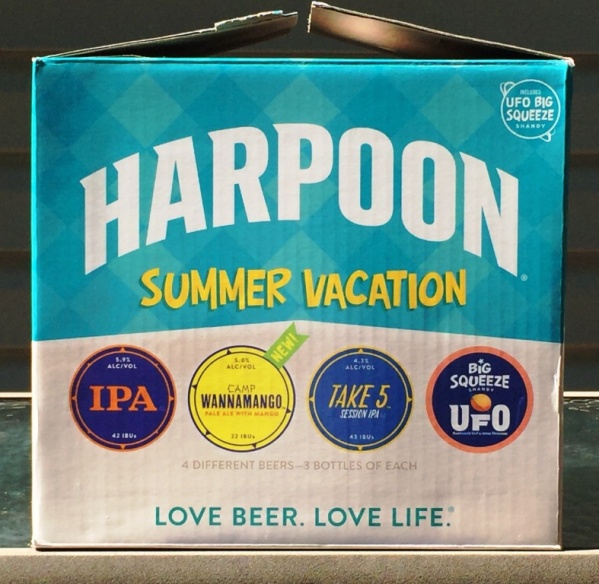 Best Beer: Harpoon IPA is a classic IPA, but my favorite of this 12-pack was Camp Wannamango, an easy-drinking Pale Ale brewed with mango. 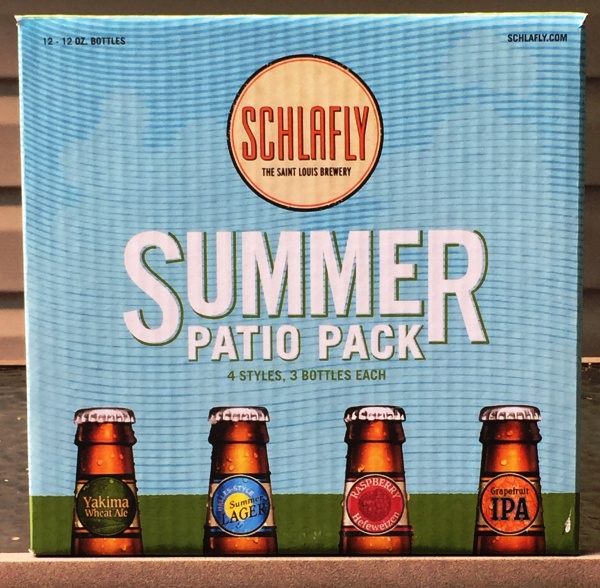 Best Beer: I liked the hoppy Yakima Wheat Ale, but my favorite was the Grapefruit IPA, brewed with grapefruit puree. 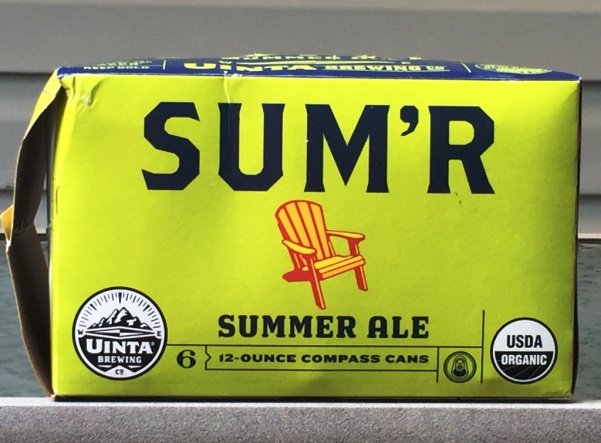 I’ll end this post with one of my favorite Summer Ales – Sum’r, a refreshing American Blonde Ale.

I will miss The Beers of Summer and everything that comes along with them!

One response to “The Beers of Summer, Part 1”