CAMBRIDGE, Maryland, February 4, 2017 — I took a day trip to the Eastern Shore for a family gathering over the weekend, and on the way back, I checked an item off my beer bucket list: a visit to RaR Brewing. 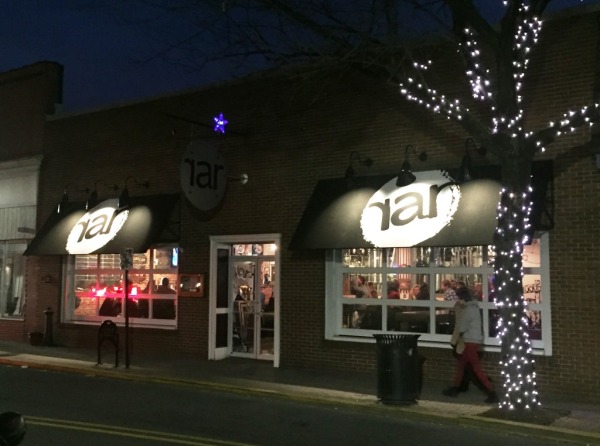 Beers Sampled: There were eight RaR beers on tap, including one of my favorite IPAs, Nanticoke Nectar. 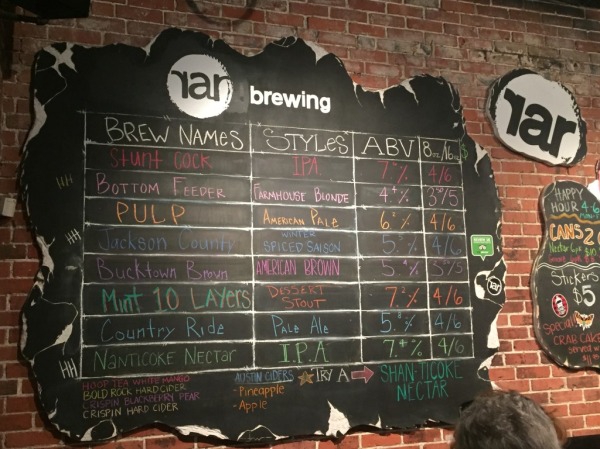 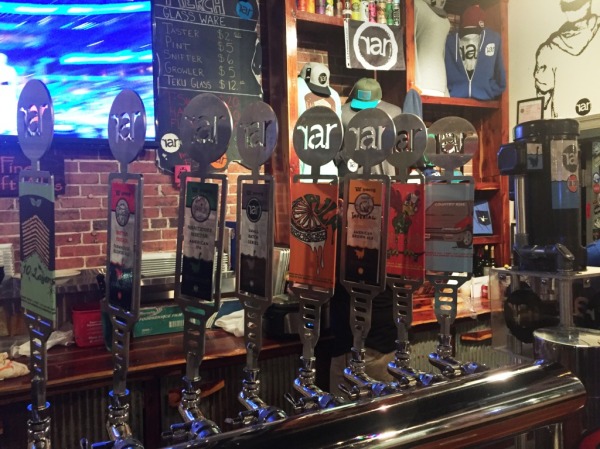 I sampled all eight over two four-beer samplers: 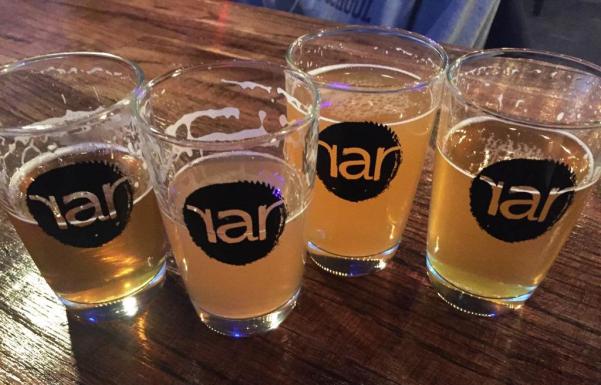 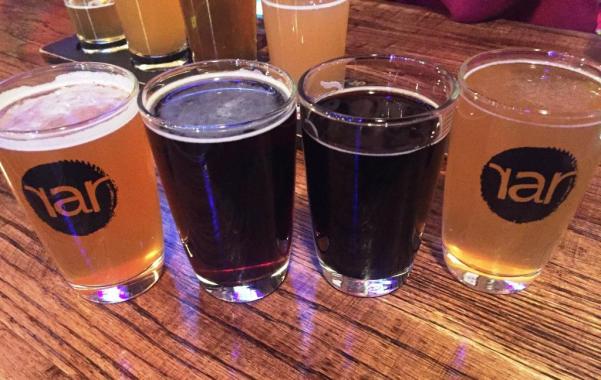 Favorite Beer: I loved all eight, but my favorite was Mint 10 Layers, a strong Dessert Stout (7.2%) that tastes like an Andes Mint.

I was most impressed with: Too hard to pick one thing! There was a lot to like about RaR, like the cool downtown location, the friendly and efficient service, and the happening vibe. RaR opened only three and a half years ago, but it felt like a well-worn pub that has been around for years and years. Maybe that’s because the brewery was built in an 80-year-old former pool hall and bowling alley.

And I liked the wall art too! 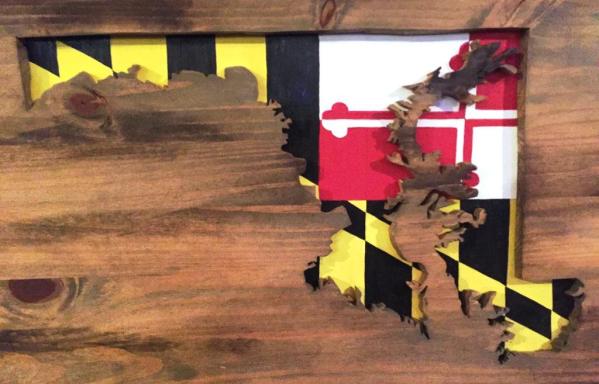 And oh by the way: I didn’t get enough RaR beer at the brewery, so I took some home! I filled a growler with Bottom Feeder, a drinkable Farmhouse Blonde (4.4%) that I enjoyed with the Super Bowl. I also grabbed a six-pack of Groove City Hefeweizen cans. 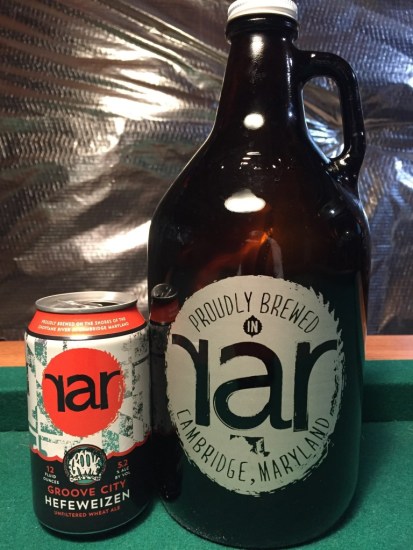 One response to “RaR Brewing”