In the spirit of The 12 Days of Christmas, I bring you The 12 Packs of Christmas. Here are the various winter seasonal mixed 12-packs (and a few six packs too) that I’ve enjoyed during the 2015 holiday beer-drinking season.

On the first day of Christmas, my true love gave to me…
the Saranac 12 Beers of Winter under my tree.

The 2015 version only has four different brews, down from six in last year’s 12-pack. There are two carry-overs from 2014: 4059′ Porter and Legacy IPA, and two new beers: Season’s Best, a Vienna Style Lager, and West End Winter IPA. 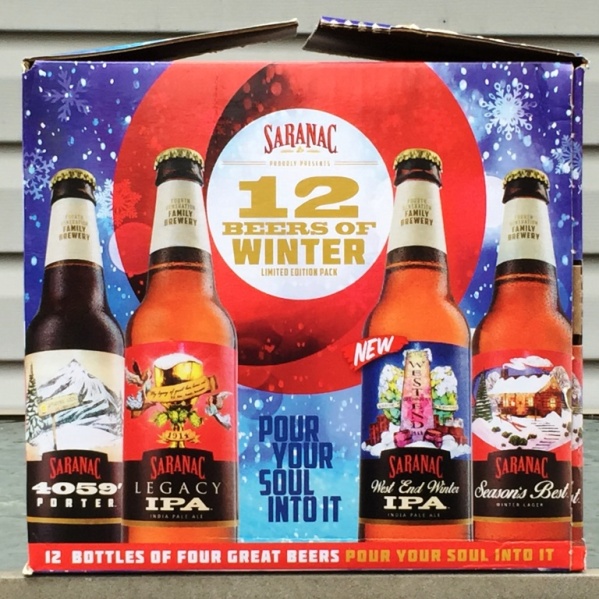 On the second day of Christmas…
The New Belgium Brewing Folly Pack is a mix of classic New Belgium brews along with a a “blast from the past Revival beer” and a 2015 special release. I love this line-up, which includes one of my favorite IPAs, an Imperial IPA, and the classic Fat Tire. The Revival beer is Snow Day, a Black IPA first brewed in 2007. The 2015 special release is Ben & Jerry’s Salted Caramel Brownie, a Brown Ale brewed in collaboration with the famous ice cream company. 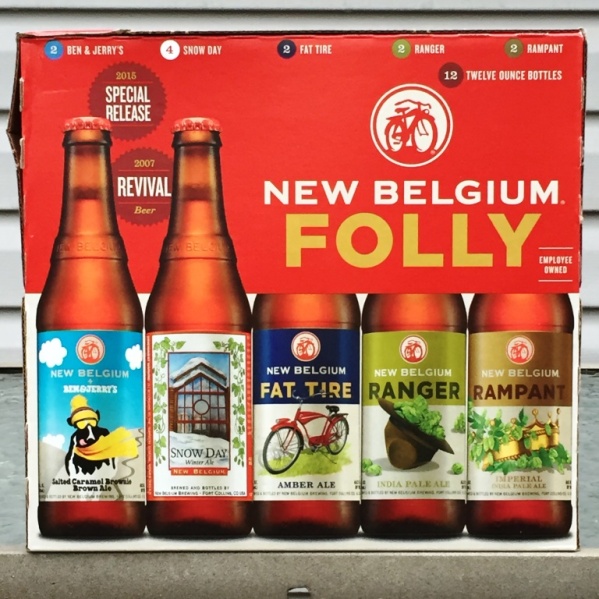 On the third day of Christmas, and on and on…

In addition to the Winter Folly Pack, I also enjoyed New Belgium’s Accumulation, a White IPA. During this extremely mild winter in the DMV, there has been no snow to speak of, let alone accumulation, but I hope this is a sign of things to come. 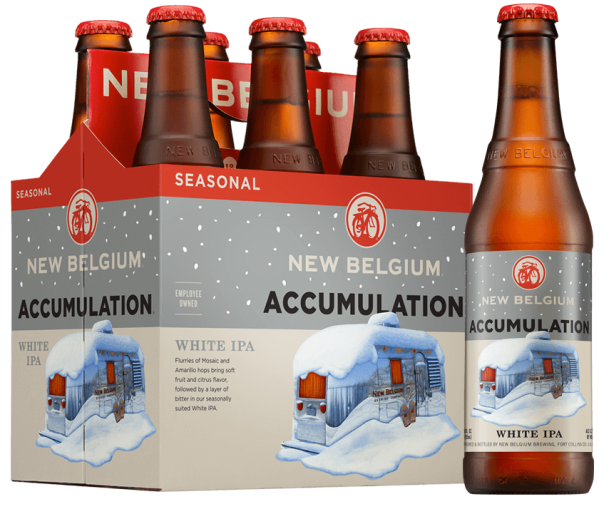 Samuel Adams Winter Classics:
The Sam Winter 12-pack is a staple of the season. I was a bit disappointed in last year’s edition, which only included four different beers instead of the usual six, and omitted the Holiday Porter. The 2015 version again offered six different beers, bringing back Holiday Porter and Chocolate Bock and introducing a new beer, Sparkling Ale.

Samuel Adams White Christmas was not in the Winter Classics 12-pack, so I bought a six-pack. 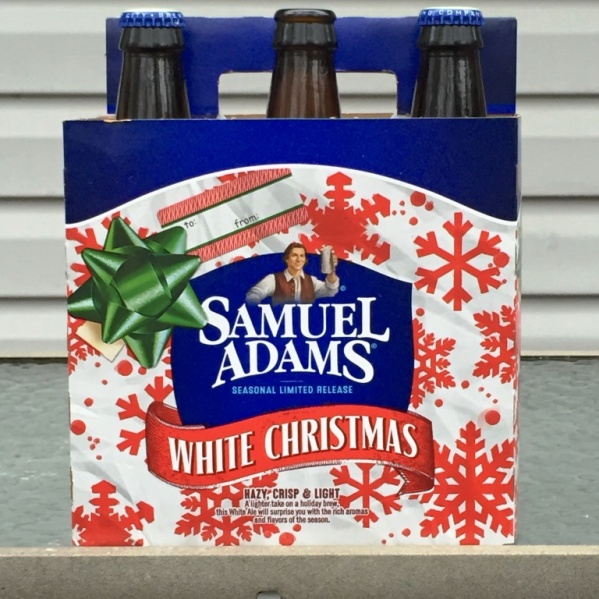 Continuing with the six-packs of winter wheats, I tried Victory’s Winter Cheers for the first time this holiday season. 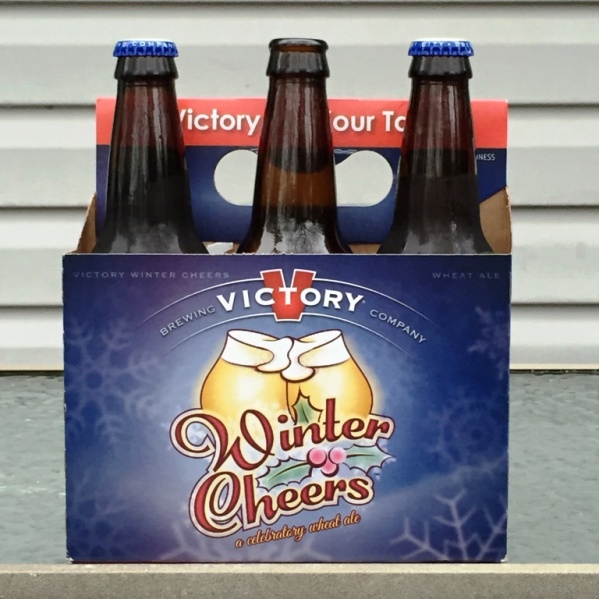 Finally, I also had a 12-pack of Sierra Nevada Celebration Ale this winter. This excellent IPA is my favorite winter seasonal, and I didn’t get enough of it in 2015. It disappeared from the store shelves too fast! Lesson learned for next year.